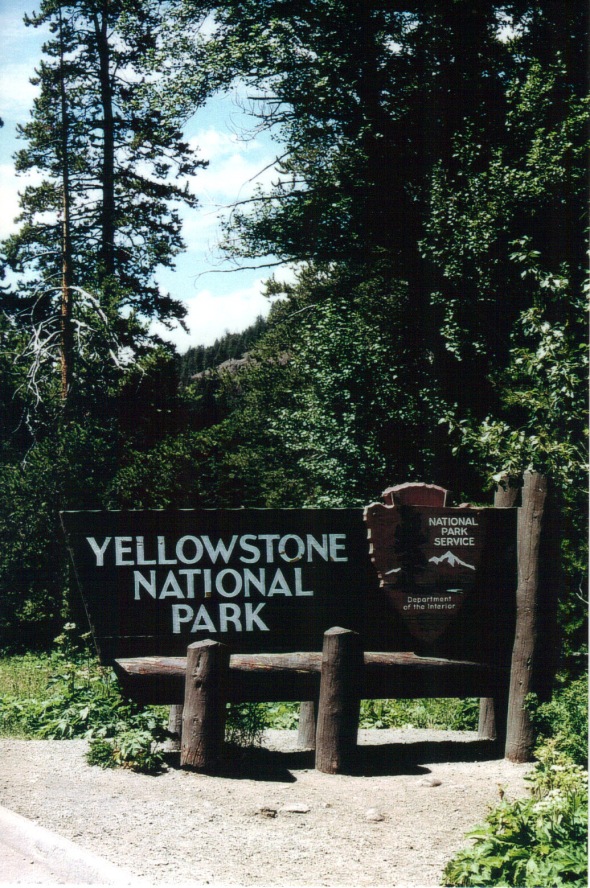 The older I get, the more I realize that there aren’t very many things in life you can count on to be there when you return after a long absence. Things are updated, wear out, get moved, are destroyed or just plain disappear. And the pace of change in general has accelerated in my lifetime to fearsome speeds. But there is one thing I can think of that throughout my lifetime – and long before I was born – has reliably been there year after year, decade after decade. And that would be the Old Faithful Geyser in Yellowstone National Park, Wyoming. 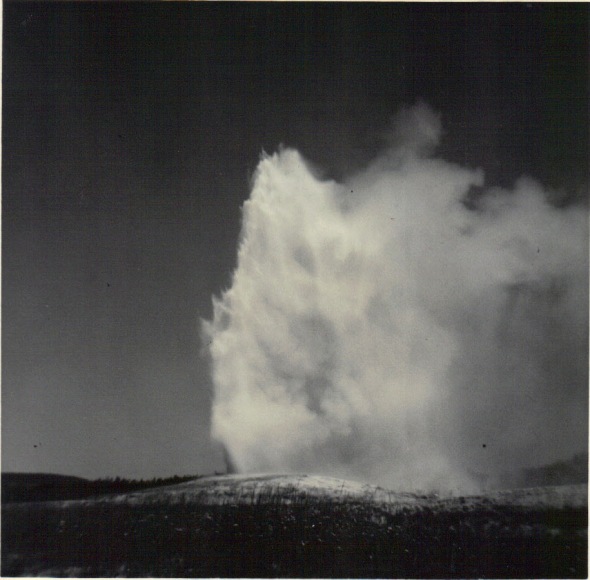 No one knows when it began erupting, but it was first discovered and written about by white explorers in 1870, and it “spouted at regular intervals” while the expedition was in the vicinity. I first saw Old Faithful almost 100 years later in the late 1960’s, and it was still on a schedule, erupting predictably day and night, every day, almost like clockwork.

We first took our children to Yellowstone in 1992 and stopped to see the Park’s most famous attraction. It was raining, but that had no effect on the geyser since it comes from underground where the weather outside is irrelevant.

When we drove through Yellowstone again in 2001, we had to stop to see Old Faithful’s performance once more since none of our kids remembered it from the time before! It was still going, still on a schedule and still amazing after all these years.

Maybe one of these days, Old Faithful will sputter or fizzle, slow down or shrink and become an unfamiliar, different sort of attraction. But there is no sign of that yet. It is still powerful, potent and predictable. It’s nice to know that as I write this, Old Faithful is or soon will be doing its thing.